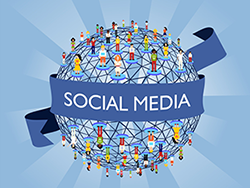 The steady rise in popularity of social networking has led to new technology constantly being devised, aiming to change the way we use Facebook, Twitter, Snapchat, Instagram and other social media sites. Here’s a quick rundown on the latest developments in the tech field that is sure to impact social media in the near future.

The Arduino, a small circuit board commonly used in prototype electronics, is fast making its way connecting real life objects to social networks, like Twitter. A small bakery and cafe in East London uses this technology to tweet what’s fresh from their oven.

Advances in Optical Pattern Recognition and Augmented Reality will soon allow your cell phone to pick up any latent metadata allowing you to tag inanimate objects. There is also talk about using biometric face recognition to attach metadata to real people, allowing real time tagging in social media.
Geotagging or location based social networking is one of the fastest growing Internet technologies. Using the Geomagnetic Sensors available in mobile devices, social media apps like Clixtr, are allowing events created by users to be automatically geotagged.

Drive More Leads to the Website through Twitter's Advanced Search
Will Social Media Help your SEO Rankings?
A Guide On Growing Your Business With Social Media
How Social Media Advertising Helps Boost Engagement With Your Audience 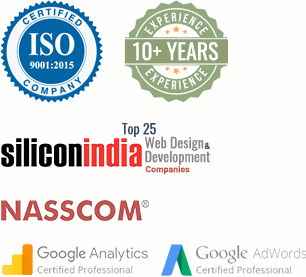